I would like to shed some light on my harmonic approach which has been considerably transformed in the course of the past years, especially since the publication of Taste Buds and Molecules – Tome I. It will enable us to better continue our way together on the aromatic trails of cooking and table pleasures.

I would like to draw your attention to the not always obvious semantics of the principle I named “Molecular harmonies and sommellerie” and to that of the theme “Taste Buds and Molecules”. In both cases, it is not a matter of “molecular cuisine” or “molecular gastronomy”.

My harmonic research and work have nothing to do with what is called molecular cuisine or molecular gastronomy – keep in mind that cooking has been “molecular” since the Cro-Magnon in the sense that when we transform food by fire, aromatic and physicochemical reactions described as molecular take place.

Sure, I probably unintentionally put you on the wrong track by collaborating with chef Ferran Adria on the creation of certain courses on the 2009/2010 menus of the elBulli restaurant, where the cuisine is “erroneously” described as “molecular”.

Please be aware that the demominations “Molecular harmonies and sommellerie” and “Taste Buds and Molecules” only refer to “molecules”, that is to say aromatic molecules, or if you prefer volatile components, or more simply aromas.

In fact, “Molecular harmonies” designates the power of aromatic attraction that takes place between foods in cooking, allowing them to create harmonies and thus explaining the reason underlying the success or failure of certain recipes. It also opens up new paths of creativity in cuisine.

As for “Molecular sommellerie”, the term designates the aromatic harmony between meals and liquids, whether they be wine, beer, sake, non-alcoholic beverages, eau-de-vie or even juice, cocktails, consommés or sauces.

The aromatic study of solids and liquids invite us to the principle named “Molecular harmonies and sommellerie”.

As mentioned previously, the word molecule is here strictly in relation to aromatic molecules found in food that lead me to new paths of creation in cuisine. It is also the case with aromatic molecules in liquids, that allow for food and wine harmonies that are more suitable at the table with any type of cuisine from around the world.

Molecular gastronomy is a reference to the scientific study, led by scientists, of the centuries-old actions involved in the work of a cook resulting in a better understanding of the latter, as well as resulting in new cooking and elaboration techniques. The results of these studies led by scientists are then taken up by cooks who adapt them to their work and, in the case of “researching” chefs, transform the results and push their boundaries until creating their very own technique.

My work consists exclusively in first tracking aromatic molecules found in solids to gather foods of the same aromatic families to create new hints of recipes. Second, I “decrypt” the volatile components of wines and other liquids to unite them more adequately with meals of the same molecular profile.

It is noteworthy that more than 90% of what we call taste is dictated by the aromas (volatile components or aromatic molecules) of what we eat and drink. More than 10 000 aromatic molecules populate our aromatic landscape – and probably more, since the number is always growing with regular discoveries of new molecules.

While only more or less eight flavors identify “taste”: (salty, sweet, bitter, acid, astringent, sour, umami and fatty), they only occupy a small percentage of the recognition and appreciation of foods and liquids. So far, we have been giving them too much importance. It is time to help other aromatic molecules – volatile components and aromas – win their spurs.

Finally, I want to point out that it is not taste, in the strict sense of flavors perceived by the mouth (acid, salty, sweet, etc.), that is the basis for survival, and probably natural selection as well, but rather the nose, which, by its capacity to perceive more than 10 000 aromas (aromatic molecules) enabled the animals and humans to select foods and liquids more suitable for their survival and thus lead them away from toxic aliments and liquids.

That is without counting, thousands of years ago, the addition of fatty fish, shellfish and seashells to the human diet thanks to the nose! They have fed the brain with omega 3, enabling its evolution to a bigger brain and rendering it more intelligent by the same token!.

The aromatic science of molecular harmonies explained in “3 seconds” 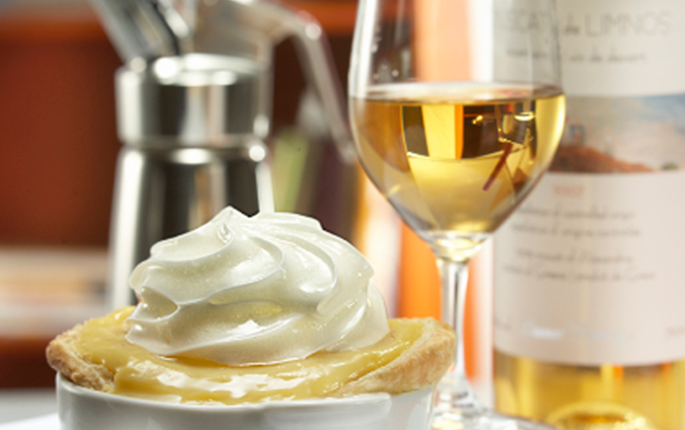 The aromatic science of molecular harmonies explained in “33 secondes” 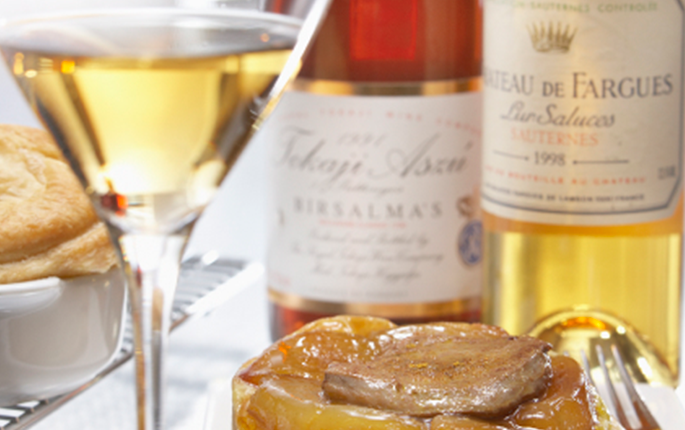 The aromatic science of molecular harmonies explained in “333 secondes”