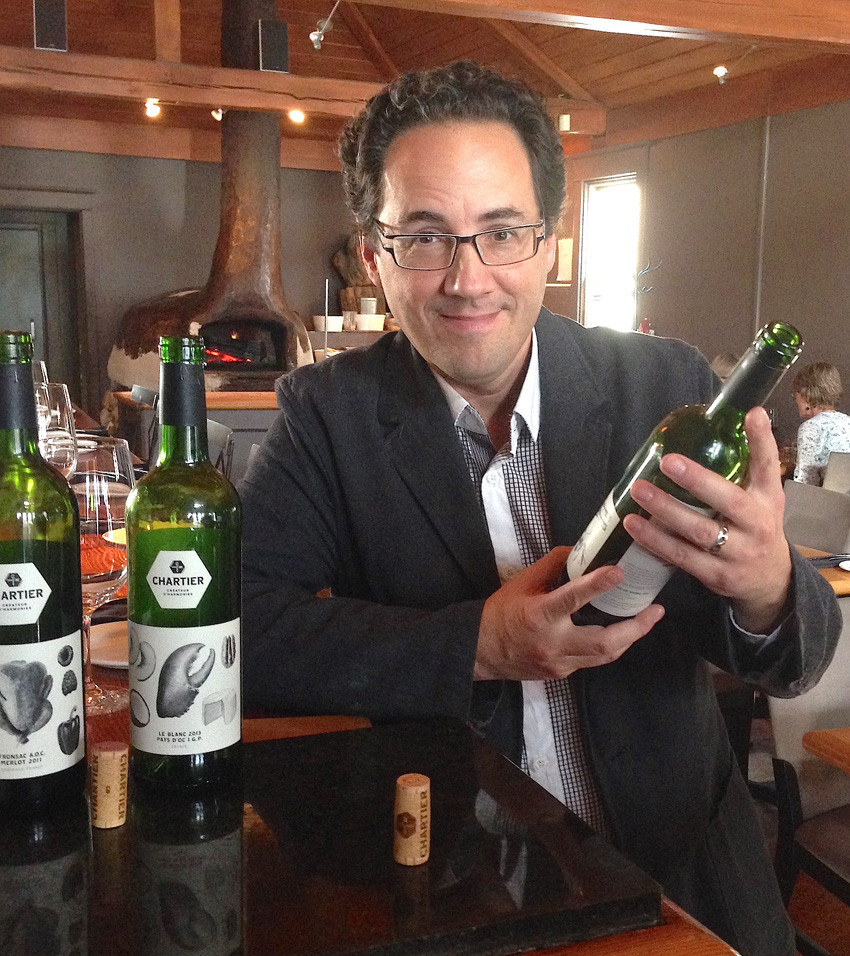 Francois Chartier: the man, the books and now the wines! 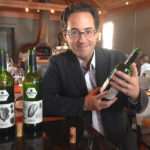 François Chartier is one of the most accomplished and passionate people in the world of wine and food (respectively and together!).

With 24 books under his belt in the last 20 years, and consultant to some the world’s greatest restaurants, including ElBulli, Chartier also chalks up accolades such as ‘Best Sommelier in the World’, (Grand Prix Sopexa 1994, Paris), and ‘Best Innovative Cookbook in the World’ (Gourmand World Cook Book Awards 2010, Paris) for Taste Buds and Molecules, the result of 20 years research into the relationship between solids and liquids, and which has recently been named “Best of the Best” of the last 20 years of these awards!
More: http://www.examiner.com/article/francois-chartier-the-man-the-books-and-now-the-wines